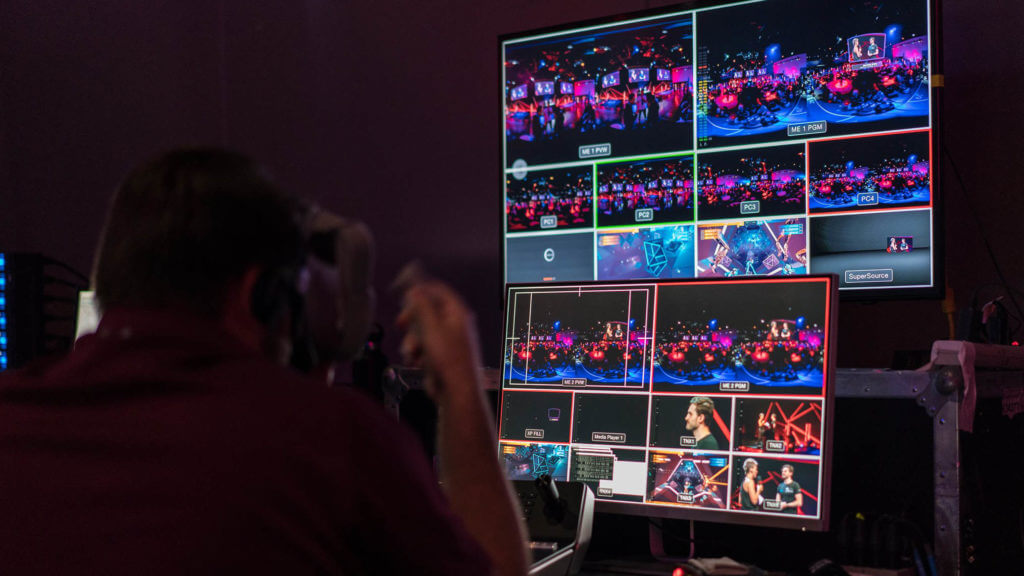 While working at Key Code Media, Michael engineered the Worlds first 360 VR 4K Mobile Flypack. Superspehere asked if he could do it, so he took on the project and the results were groundbreaking “Lucas approached Key Code Media to dig into the nitty gritty of the workflow and build a VR system that could […] 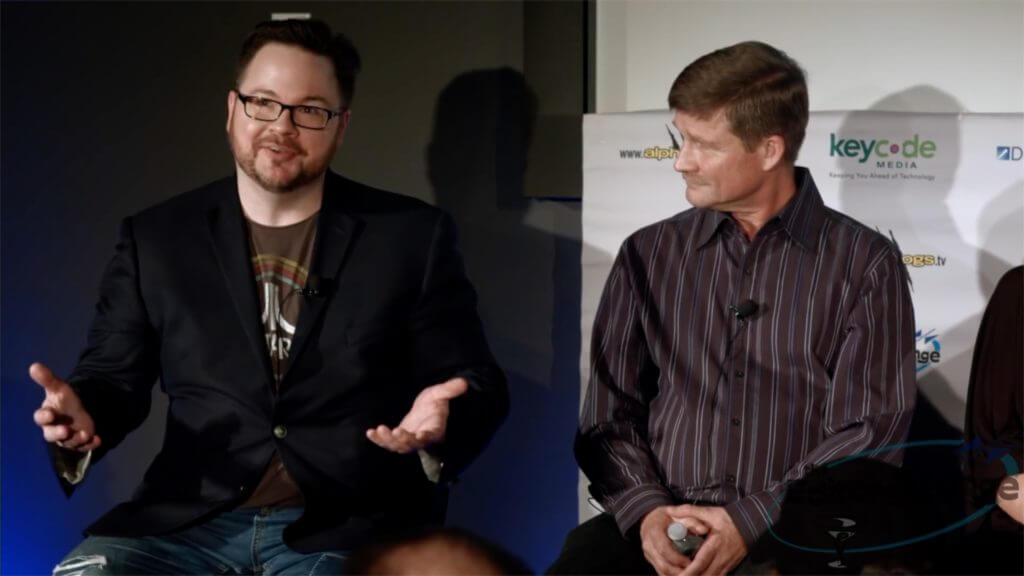 As the most recognizable NAB conference precursor each year, the Editor’s Lounge Pre-NAB Discussion Panel has featured Michael as one of their panelists every year since 2012 (except 2015). Michael always brings a unique perspective of industry trends and has contributed to the continued growth of online viewership and engagement year after year. PreNAB Editors’ […] 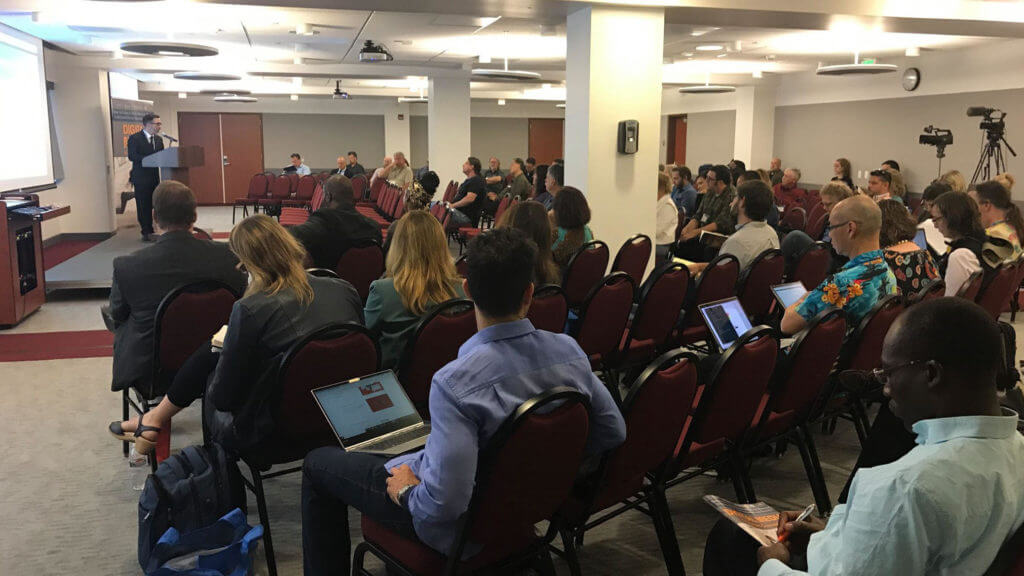 Digital Media Educators Conference 2018: “Post Production Industry Changes and Opportunities for Students” Educators are always looking to stay at the forefront of technology to be the best guides for their students. During this private presentation, educators had an opportunity to relate their unique challenges and augment them to be in line with the latest […] 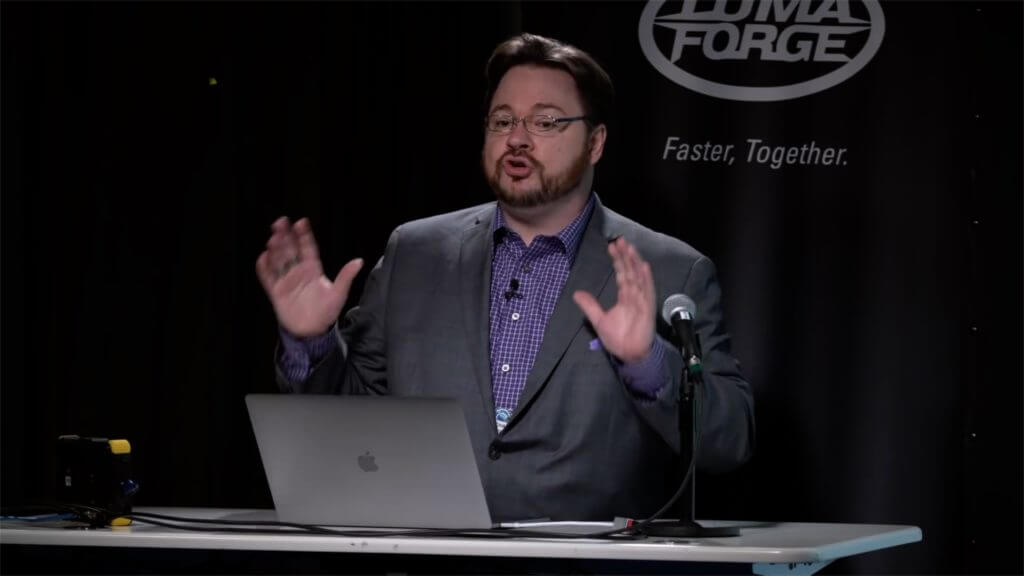 “Have you ever wanted to edit from home? Tired of a consistently long commute? Need to edit in one location while shooting happens in another? Michael Kammes discusses the strengths and weaknesses of multiple remote collaboration tools for video editing.” Lumaforge 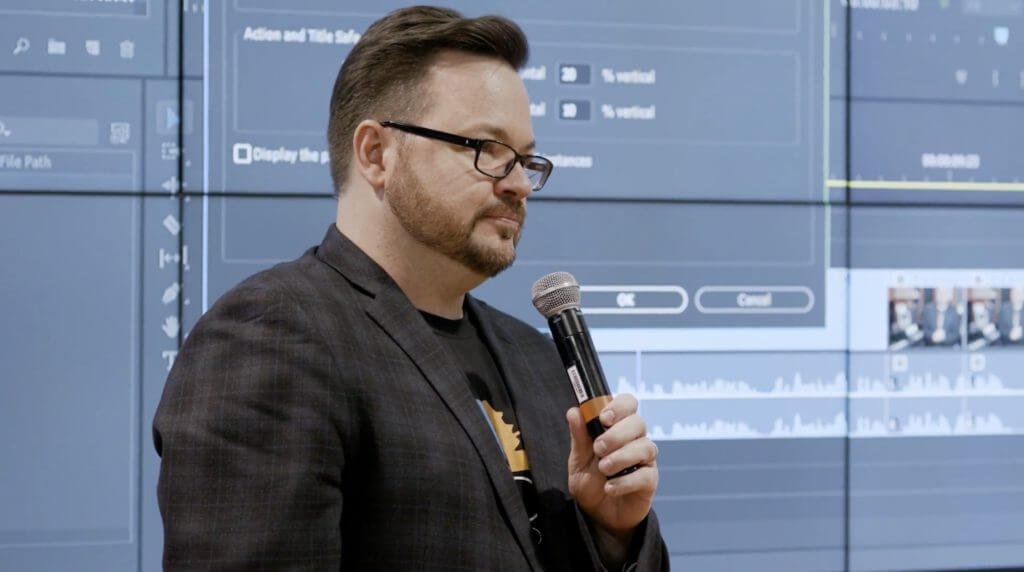 As the authority in cloud-based post- production, and a contributor to Frame.io’s Workflow Guide, Frame.io brought in Michael to speak to a sold out audience about the future of post-production and the possibilities and advancements in editing remotely. Frame.io